Are we are closer than before to the return of the Son of God?

I think we are.

“And you will hear of wars and rumors of wars. See that you are not troubled; for all these things must come to pass, but the end is not yet.

For nation will rise against nation, and kingdom against kingdom.
And there will be famines, pestilences, and earthquakes in various places.
All these are the beginning of sorrows.

“Then they will deliver you up to tribulation and kill you, and you will be hated by all nations for My name’s sake.
And then many will be offended, will betray one another, and will hate one another.

Then many false prophets will rise up and deceive many.
And because lawlessness will abound, the love of many will grow cold.
But he who endures to the end shall be saved.

And this gospel of the kingdom will be preached in all the world as a witness to all the nations, and then the end will come.

Therefore when you see the ‘abomination of desolation,’ spoken of by Daniel the prophet, standing in the holy place” (whoever reads, let him understand), then let those who are in Judea flee to the mountains.

Let him who is on the housetop not go down to take anything out of his house. And let him who is in the field not go back to get his clothes.

But woe to those who are pregnant and to those who are nursing babies in those days! And pray that your flight may not be in winter or on the Sabbath. For then there will be great tribulation, such as has not been since the beginning of the world until this time, no, nor ever shall be.

“Then if anyone says to you, ‘Look, here is the Christ!’ or ‘There!’ do not believe it.  For false christs and false prophets will rise and show great signs and wonders to deceive, if possible, even the elect.  See, I have told you beforehand.

“Therefore if they say to you, ‘Look, He is in the desert!’ do not go out; or ‘Look, He is in the inner rooms!’ do not believe it.  For as the lightning comes from the east and flashes to the west, so also will the coming of the Son of Man be.  For wherever the carcass is, there the eagles will be gathered together.

Immediately after the tribulation of those days the sun will be darkened, and the moon will not give its light; the stars will fall from heaven, and the powers of the heavens will be shaken.

Then the sign of the Son of Man will appear in heaven, and then all the tribes of the earth will mourn, and they will see the Son of Man coming on the clouds of heaven with power and great glory. And He will send His angels with a great sound of a trumpet, and they will gather together His elect from the four winds, from one end of heaven to the other.”

There is so much going on in this world that points to his soon return.  This generation is truly in a high watch time.  I encourage you to read and re-read the scriptures, especially about his return, as the time is now closer than before.

I hope you are waiting and watching with expectation.

Blessings to you dear friends!

Blessed Is He Who Comes In The Name Of The Lord! 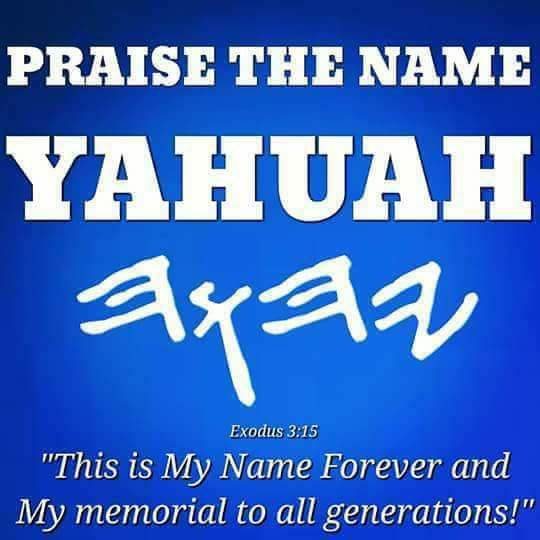 Yahusha Our Redeemer! Yahuah Is Our Savior!  Hallelujah! 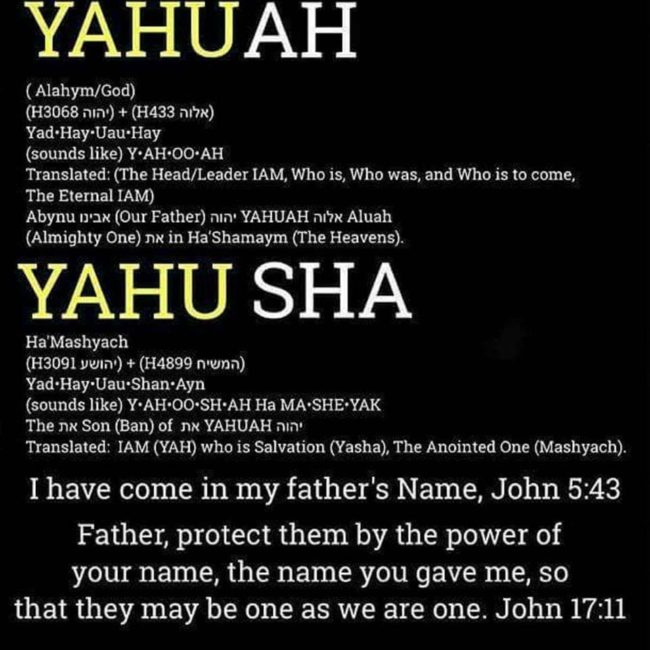 The true name of our Father in Heaven is Yahuah and his only begotten son’s name is Yahusha and means Yahuah is Savior!  Praise his holy name!

I hope you are spending time with Him, praying, reading your bible, seeking him and his truths.  “Ask and he will answer, seek and ye will find.”   He will not withhold any good gift to those who seek him and ask.  He knows what you need even before you ask. 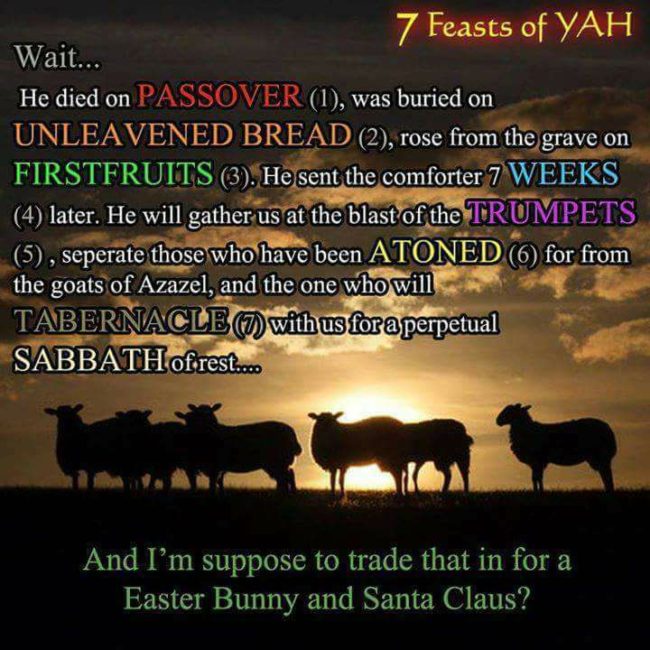 Come before Yahuah and repent of your sins, and believe in his son Yahusha and his shed blood that was freely given for you if you would believe the truth. Ask Yahusha to come into your heart and live with you as your king and Lord of your life and thank him for what he has done for you. Confess with your mouth that you are saved by his blood, born again by his spirit, and you are a new creature in him.

Obey his commands to LOVE Yahuah with all your heart-soul, mind-spirit, and physical body and to love others as you love your self, caring for their needs.  When you care for their needs, you are also caring for him.  Obey the 10 commandments of Yahuah with the help of the Holy Spirit, because Yahusha has given you new life in him and he will help you do what is right and true and he wants you to honor his father by honoring the 10 rules to live by that he signed his own name to.

Stay on the path of Yahusha because it is narrow and leads to life.  Few find it, but Yahusha is the only door to enter into the relationship with Yahuah for eternity.  He is your passport to enter and your shepherd that will lead the way. 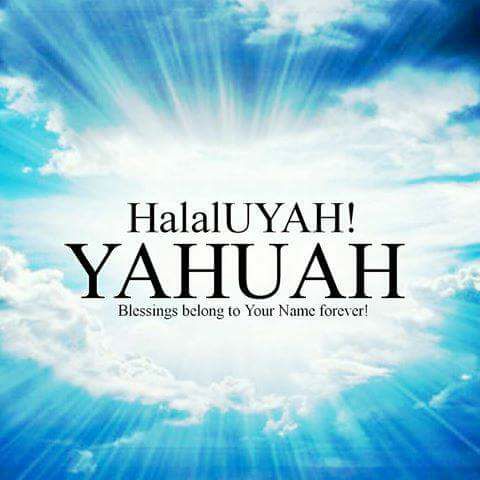 Blessed is he who comes in the name of Yahuah!