On a recent trip to see the ocean, I was amazed at the variety of sea shells by the shore. 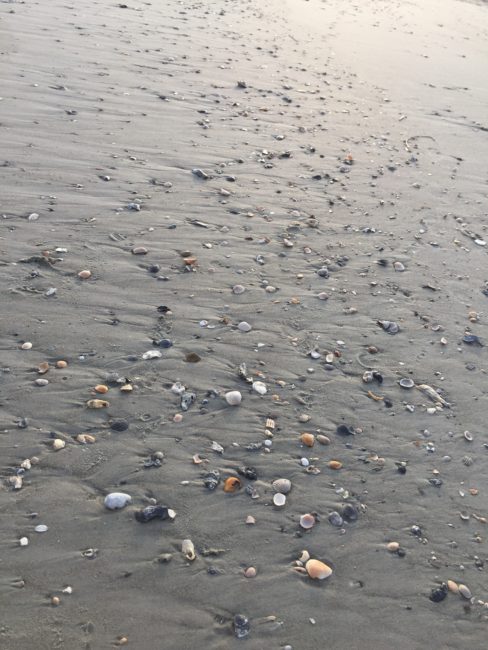 The waves constantly washed up an incredible number and variety of shells and deposited them on the sandy beach.

It was like a never ending gift, with each crash of the waves, thousands of new shells landed in the sand. 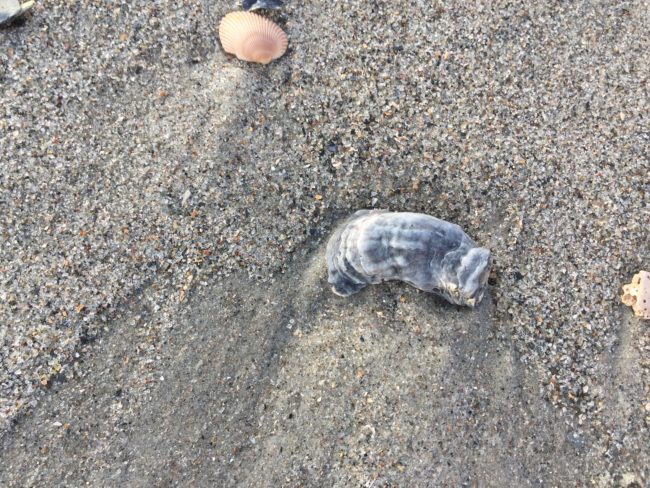 Every shell was different. 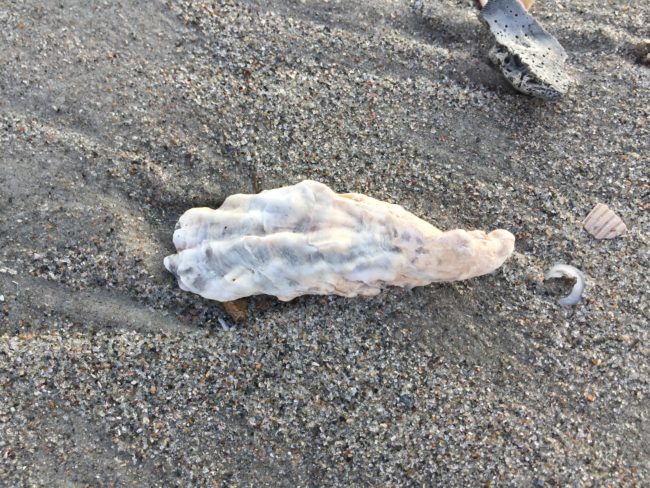 I was in awe that the Lord God has made such variety of shapes, colors, and sizes of shells and the variety of species that use shells as a covering. 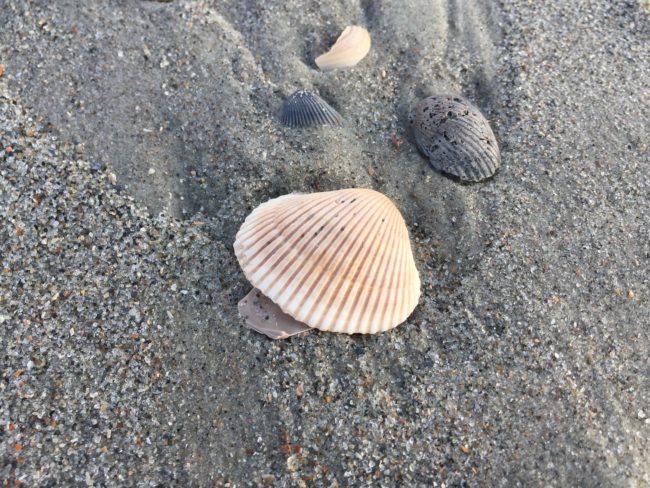 The kids were curious to identify what creatures use the different shells. We plan to have some fun matching shells with their occupants.

Some shells get discarded and a new creature takes residence in the empty shell.  We were fortunate to find some creatures had taken up residence already. 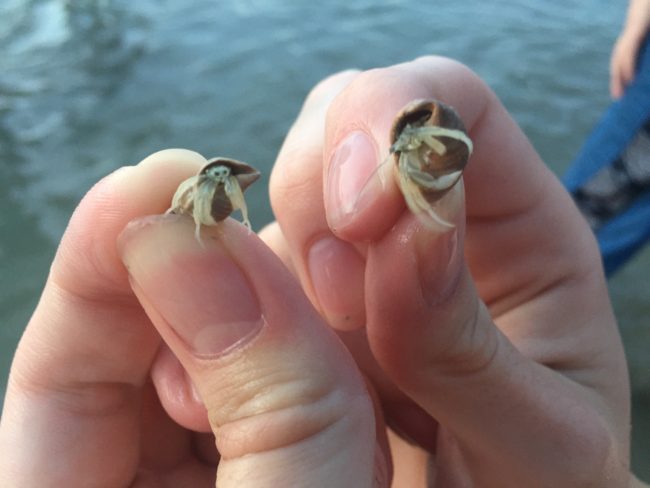 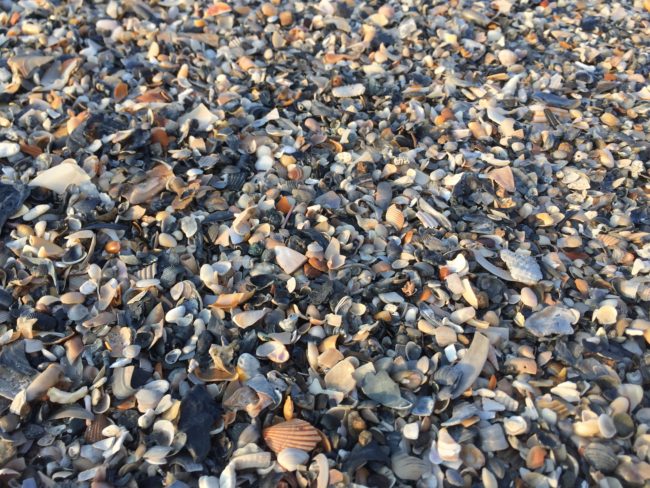 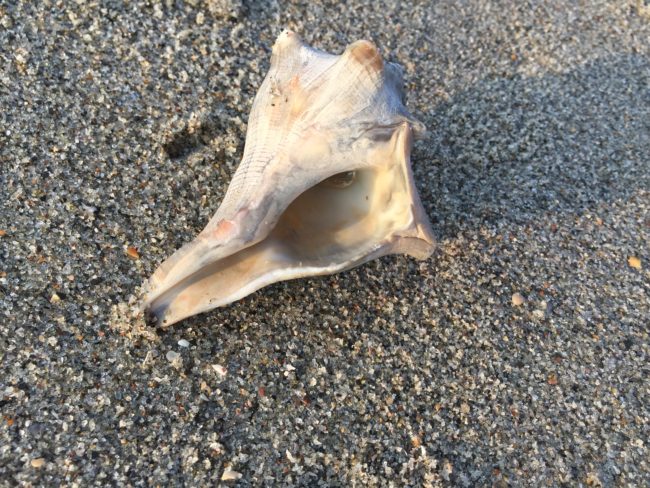 I thought it would be fun to teach the kids a tongue twister about sea shells that I had learned as a young girl.  A tongue twister is when you say similar sounding words over and over quickly without making a mistake.  However, it is not as easy as it sounds and you will likely mess up or get “tongue twisted”.    The kids think this is hilarious. 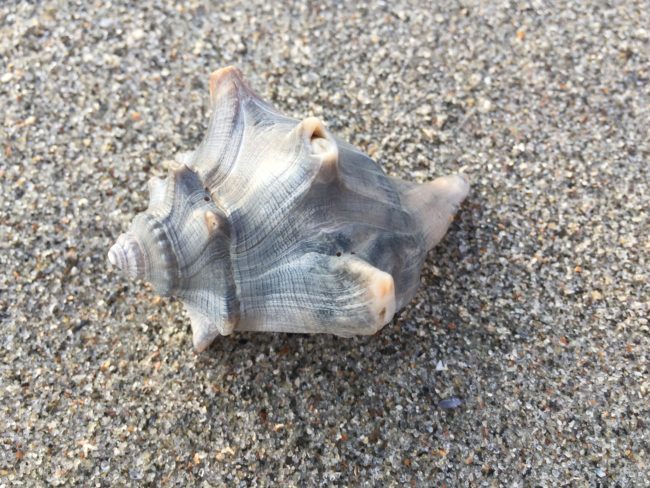 “She sells sea shells by the sea shore.
The shells she sells are surely seashells.
So if she sells shells on the seashore,
I’m sure she sells seashore shells.”

I want to encourage you to spend time with your kids today.  Observe and explore with them the amazing things Father God has created all around you.  There is an amazing variety of gifts right in front of our eyes that often goes ignored.   No matter where you are, you will find something incredible if you just take time.  This is an opportunity to connect with your kids in a special way and point them to their Heavenly Father.   You might find a funny tongue twister to try with your kids too and you will surely get plenty of giggles and laughter on the learning adventure.